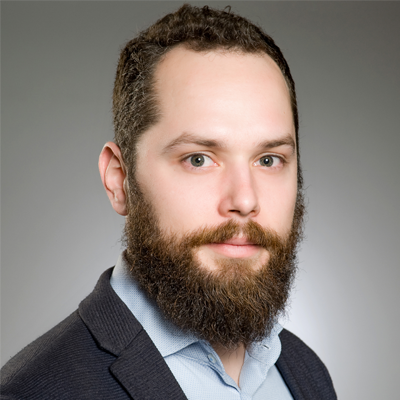 Ádám Dér has been working for Electronic Information Service National Programme since September, 2015. As Head of Development, his main responsibilities are analytics, reporting, Open Access, collection- and infrastructure developments for the consortium. He also takes a part in the consortium-level negotiations and licencing administration. Ádám holds a Joint Master’s Degree in Library and Information Science from the Oslo and Akershus University College of Applied Sciences, the University of Parma, and Tallinn University.

All Sessions by Ádám Dér

The Impact of EISZ Transformative Agreements

Electronic Information Service National Programme has been providing access for scientific content for Hungarian research institutions since 2001. The strategic direction of the consortium changed considerably in 2018, when we signed our first transformative agreement. Since then, the consortium was actively pursuing the inclusion of OA publishing elements in national-level agreements. By September 2019, EISZ, together with its member institutions, implemented transformative agreements with a high number of publishers, becoming one of the pioneers of the global movement which aims to change scholarly communications by negotiating transformative agreements with subscription publishers. The first part of the presentation will summarise the progress of the last 1,5 years from the consortium’s point of view, assessing the economic, organisational, scientific impact of EISZ transformative agreements, and laying out aims for future developments. In the second part, the audience will hear more from the Hungarian publisher Akadémiai Kiadó on their perspective on transformative agreements, and the impact of these on their portfolio. Akadémiai Kiadó was founded in 1828 by the Hungarian Academy of Sciences and is now majority owned by Wolters Kluwer. It is Hungary’s oldest continuously operating publishing house and one of the largest scientific publishers in Central and Eastern Europe. Its portfolio includes international peer-reviewed journals, conference series and online scientific content services.